On the latest issue (July 6th, 2020) of Azione, you can look at my picture on a private bunker in Toricella, Canton Ticino, Switzerland. 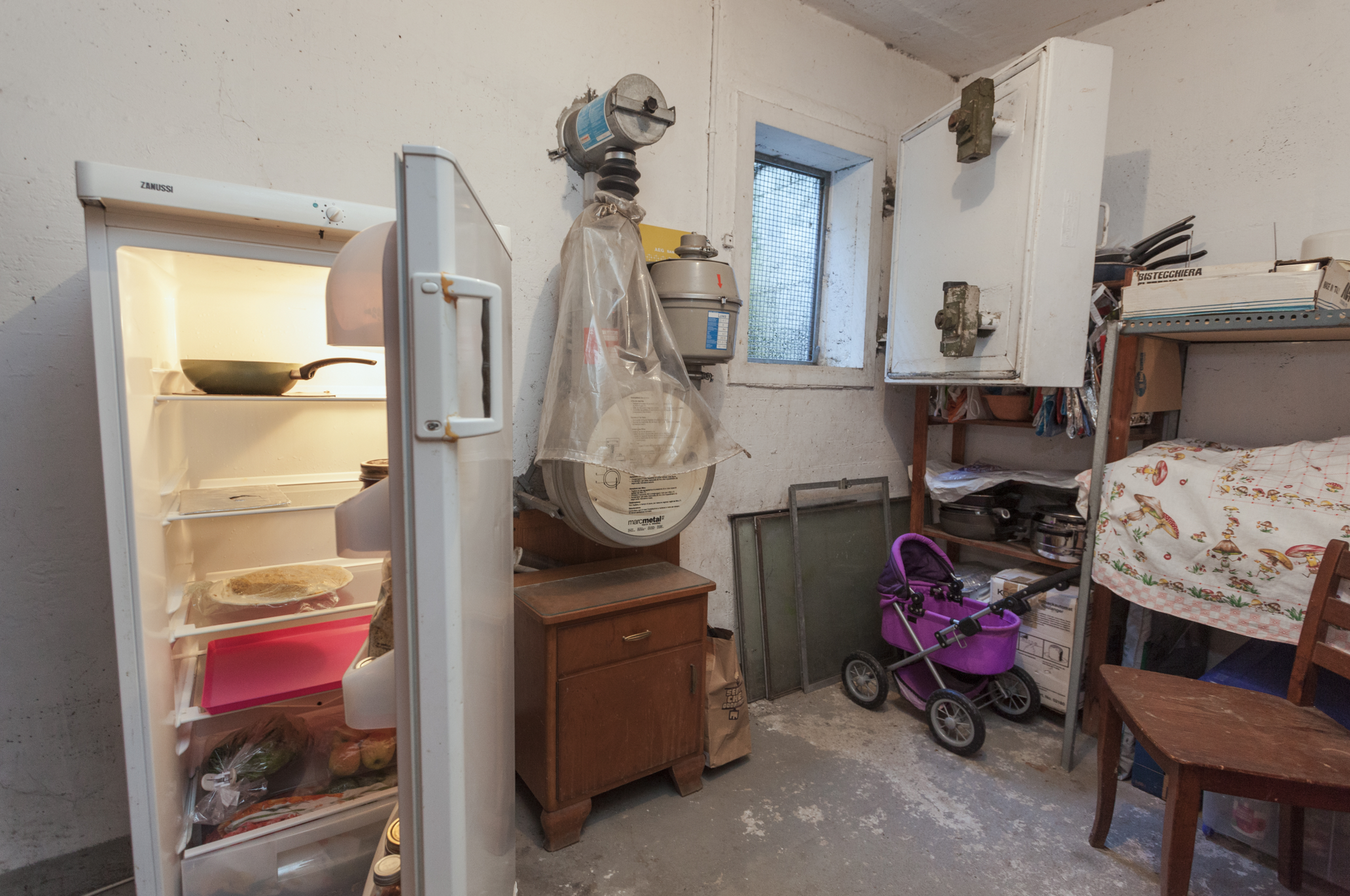 If you want to know more about bunkers, check my Sonnenberg Tunnel in Lucerne, Switzerland.

I just received a copy from the Underworld World documentary series produces by Phoenix Television .

Hidden beneath our feet lie extraordinary spaces, caves and tunnels. They’ve been designed and built by us as well formed by nature. But how were they created and adapted? By whom, and why? For centuries, subterranean structures have captured our imagination. Now we’re going further and deeper to unearth the stories, the mysteries and the secrets of Underground Worlds. 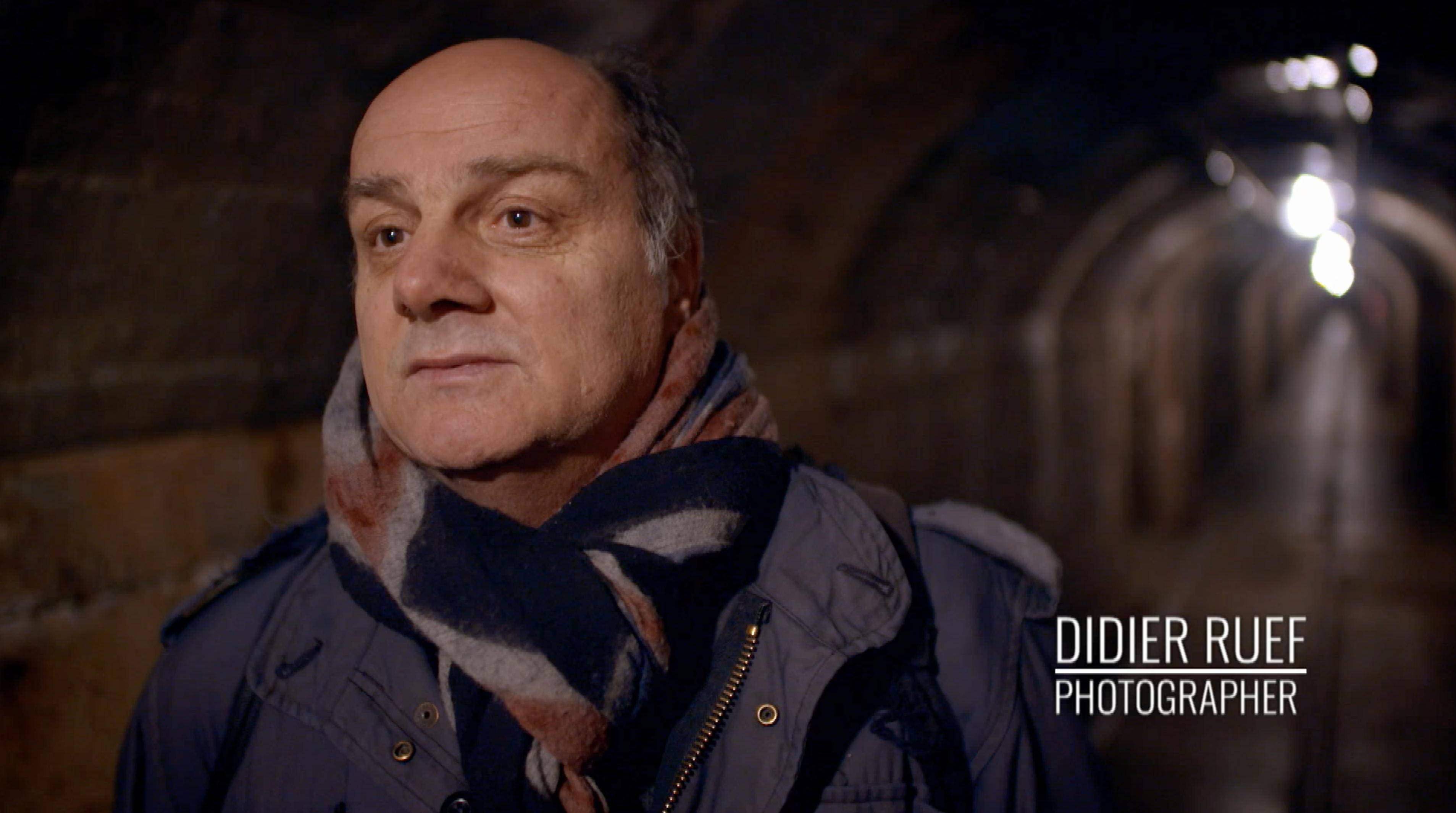 The Sonnenberg tunnel in Lucerne during the largest civil defense exercise ever held in the country. From 16 to 21 November 1987, almost 1200 men and women converted a motorway tunnel into perhaps the world’s largest bunker structure on www.didierruef.com


On the latest issue (October 5th, 2020) of Azione, you can look at the pictures I shot last year in Nagorno-Karabakh while in reportage with the journalist Harald Maass.
Continue reading →


On the latest issue (October 4th 2020) of NZZ am Sonntag, you can look on page 5 at the reportage we did a year ago with the journalist Harald Maass in Nagorno Karabakh.
Continue reading →


On the MOPS_DanceSyndrome website, you can order the book on the 15 years of life of the dance company, composed only of Down dancers. The book’s vernissage took place on September 26th 2020 at Monte Verità in Ascona, Ticino, Switzerland. Continue reading →


On the web site of Swissinfo from January 11th 2020, you can look at my reportage about MOPS_DanceSyndrome, a company composed only of Down dancers, in Canton Ticino, Switzerland. Continue reading →